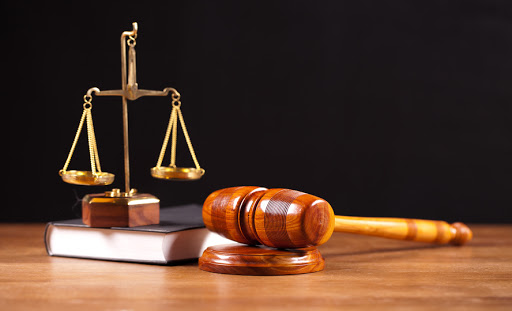 The Land Registration Bill is one of three proposed land laws, the other two being The Land Bill and The National Land Commission Bill.

For one, all the current land registration regimes, together with a number of other statutes that affect land, will be repealed when the new laws come into effect.

This means that as opposed to having four main land registration systems, we will have one. The Acts repealed shall include:

Each of these Acts, under which land may be registered, have their own registration system, and all, apart from the Registered Land Act, have another set of laws, the Indian Transfer of Property Act, which governs their application where the specific Acts are silent. This, to say the least, has been cumbersome especially for the common man to grasp.

This creates more order and confidence in the system. In this system, there will be established land registration districts and in each such district will be a land registry where documents will be registered.

Currently, the land is dependent on which Act it falls under. For example under RLA, there is a registry in every administrative district in the country.

The forms/ instruments of title under the current system are numerous. For example, under Registered Lands Act (Cap 300 Laws of Kenya), you can have a title deed, land certificate, certificate of lease or lease.

For purposes of title to apartments and townhouses, the Sectional Properties Act has been left operational and long-term leases can still be created. Developers have favoured the process of creation of long- term leases over subdivision (for townhouses) and sectional properties (for apartments) as the latter two are lengthier.

In the Land Registration Bill, however, there is a condition that long-term leases over apartments, flats, maisonettes and townhouses or offices shall not be registered unless the property therein shall have been properly geo- referenced.

Have its location in terms of map projections or coordinate systems established and approved by the Director of Surveys. This may serve to further lengthen the process of registration of long-term leases.

Hi, this is a comment.
To get started with moderating, editing, and deleting comments, please visit the Comments screen in the dashboard.
Commenter avatars come from Gravatar.

The Power of Justice

Wondering where to start? Get in touch now!